In this post, I will walk you down a position in football called fullback. Soccer is an exciting and thrilling sport, and the positions each player takes up on the field play a big part in how the game unfolds. One of the most important positions is that of the fullback.

A fullback is an integral part of the defense and can be found in both attacking and defending scenarios. They provide support to the defense line by covering wide areas of the pitch, aiding the midfielders and strikers, and dealing with any dangerous crosses from the opponent.

Furthermore, fullbacks can attack and provide an offensive threat, offering more than just defensive stability. By reading this, you’ll gain a better understanding of what a fullback is and how their role can be beneficial to any team.

What Does A Fullback Mean In Soccer?

READ: What Is A Friendly In Soccer? (Full Guide)

The fullback position is one of the most strategic positions on the field. Fullbacks are the last line of defense for a team, and when the ball is kicked into play, the first person to get to the ball is typically a fullback.

They are positioned in wide areas of the field and are responsible for defending against opposition attacks. Fullbacks are often noted for their long throw-ins as well. The long throw-in is a crucial part of the game because it allows a team to switch from offense to defense quickly.

What Is The Role Of A Fullback In Soccer?

The role of a fullback is to support the defense and to keep the ball away from the goal. They are usually heavily involved in the build-up of play and are often seen making runs into the opponent’s half of the field.

Fullbacks are often involved in the attacking end of the field as well. If a team is attacking down the wing, they will often look to feed the ball to a fullback who is in a better position to score. Fullbacks are also responsible for defending against any crosses that the opponent attempts.

Although it may seem like a simple task, defending against crosses requires a lot of skill because many of the best goals in soccer come from crosses.

What Is The Average Height Of A Fullback?

The average height of a fullback depends on the league in which they are playing.

An average fullback is a player who is quick but also strong enough to win balls in the air. They are usually shorter than center-backs but can win the ball more often because they are closer to it.

Qualities Of A Fullback

They are put in many awkward situations and must be able to adapt. 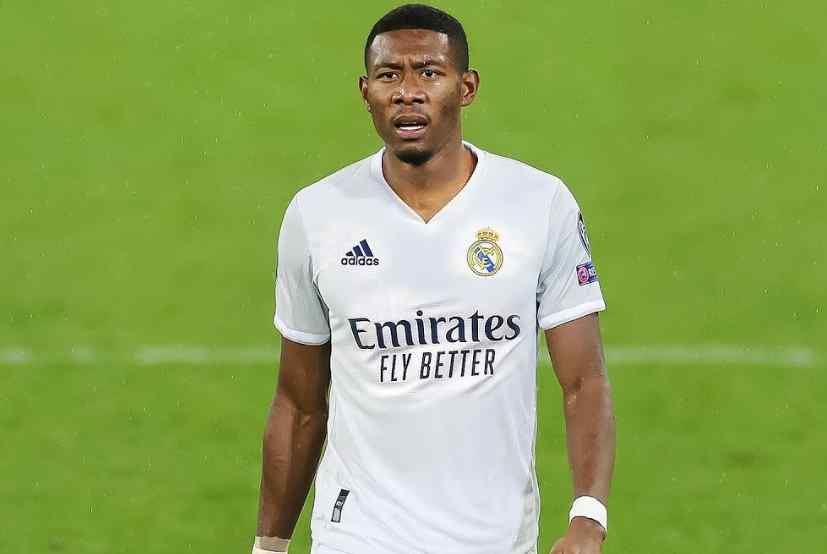 In this chapter, I will share with you some highest paid fullbacks in soccer at the moment. In more than football, fullbacks define the game with their exceptional talents. Their contribution to the game has commanded a heavy wage, and with no doubt, they deserve every penny.

And currently, here are the top 4 highest paid fullbacks in soccer:

David Alaba Olatokunbo is an Australian player who currently plays for Real Madrid in the Spanish league. His second spell at Bayern Munich was his break where he established himself as one of the best-left fullbacks in the game, winning 27 honors including 2 UEFA Champions League.

Jordi Alaba is a Spanish player who currently plays for FC Barcelona. Alba has been enjoying his stay at Barcelona after he sealed a move from Valencia in 2012.

He has played with the likes of Xavi, Iniesta, and Messi in the team, winning 16 major honors including 1 UEFA Champions League. Currently, Jordi Alba earns a whooping sum of £338,000 per week, and £17,582,139 annually.

Joshua is arguably one of the best fullbacks in more than football. His versatility and playmaking ability make him a complete package, and he can be so comfortable playing a defensive midfielder or a right-back role.

Reece James is an English player who currently plays for Chelsea Football Club in the English Premier League as a right fullback. Reece is one of the most exciting talents in Chelsea F.C.

He made it through the youth team to the first team where he established himself as one of the best right fullbacks in the English Premiership and the world.

What Is A Right Fullback In Soccer?

A right back is a defender who plays on the right side of a team’s defense. Right fullbacks are often responsible for dealing with attacking threats down the left side of the opponent’s field. A right fullback is typically aggressive and focused on winning the ball in the air.

They might not be the biggest on the pitch but must be able to switch from defense to offense fluidly. They also help the team in attack with key passes and incisive crosses when they are on the attack down the wings of the opposition team.

What Is A Left Fullback In Soccer?

A left back is a defender that is positioned on the left side of a team’s defense. Their responsibility is to deal with attacking threats down the right side of the opponent’s field.

They perform the same roles as the right-back, albeit, on a different part of the pitch. 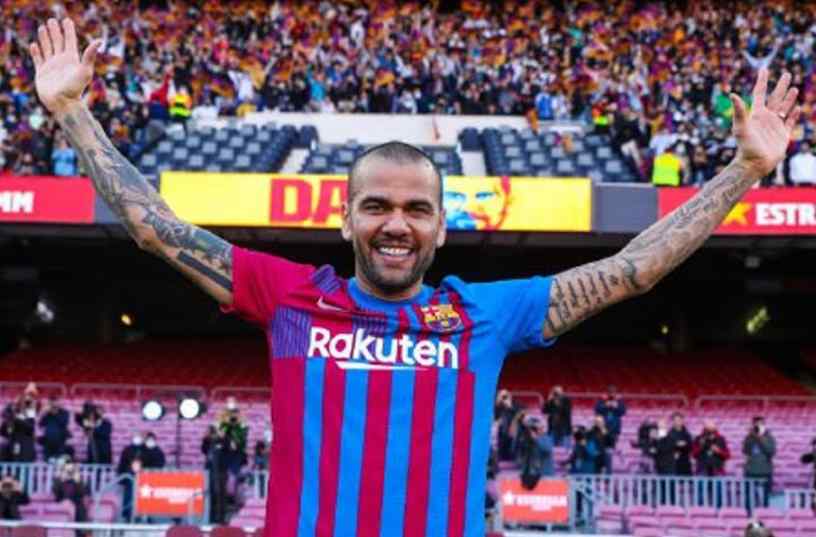 In this chapter, I will share with you the best fullbacks in soccer history in detail. Players In this list are selected based on their qualities and performances in the game. There’s a quality to the fullbacks position, and this list is way beyond more than modern-day football.

However, accordingly, here are the best fullback in soccer history:

Roberto Carlos nicknamed the bullet man is regarded as one of the best-left fullbacks in football history. He was such an amazing offensive-minded left fullback with attacking qualities. He began his career at Uniao Sao Joao and ended his career at Delhi Dynamos in 2015-2016 with a total of 593 appearances scoring 69 goals.

He is a set piece and freekick specialist and his speed, and powerful shots are second to none. His shot has been measured at over 150 per hour ( 169 km/h )

In addition, he possessed good dribbling, passing, and crossing ability, and long throwings skills, and his work rate, and energy level are rare to see in the game.

READ: All Liga MX Teams You Should Know

Facchetti is a former Italy footballer who is considered to be one of the best fullbacks of all time due to his qualities. His excellent physical and technical skills made him a nightmare for any opponent. His strength, crossing, positioning, tacklings, and playmaking skills made him a full package of a fullback.

Giacinto is an elegant and big footballer, and he was good with his hair too. He was a super clean fullback with no red card in his career.

Without a doubt, Brazilian players are talented and exceptional, and they have never stopped producing big talents in every position. Cafu is another former Brazilian player who has played as a fullback in their career.

If you ask me, Cafu is one of the best fullbacks to ever play in Serie A. He was a fullback with vision, offensive-minded, and tactically intelligent

He was strong, and quick with excellent technical skills, and he is capable of playing in any position in defense.

Philip Lahm is a former German player who played his entire career as a fullback in the Bundesliga, Bayern Munich. I mostly remember him for his leadership qualities and intelligence.

And despite his small stature, his tackling ability and deceptive strength are one to note. His ability to dictate the ball right from his usual position to a more advanced position is quite rare in modern football.

His wide range of skills is impressive, and by many football fans and pundits, Philip Lahm is arguably one of the best fullbacks of all time.

Dani Alves is another Brazilian player who currently plays for Liga MX club  UNAM. By what he has accomplished so far in his football career, he is regarded as the most decorated player in the world of football winning 47 titles.

He is such a strong offensive-minded fullback with excellent technical skills. And his ability to gel with attacking play as well as to create chances makes him a secret weapon in attack positions.

I mostly remember him with his overlapping attacking runs, work rate, and ability to press the opponent. Aside from being the player with the most titles, he has got every bit of fullback qualities, and he is definitely one of the greatest fullbacks to ever play the game.

The fullback is a very important position in soccer as they are often the last line of defense when the ball is kicked into play. They are also involved in the attacking end of the field as they attempt to move the ball up the pitch and score.

The fullback is one of the most challenging positions on the field as the player must be able to defend against both long throws and crosses. They must also be able to move up the field and be an offensive threat for their team.