Major League Soccer has attained popularity over the years and it comes as n surprise when you find some of the best European players plying their trade in the United States’ club soccer league in recent times.

The league has seen its share of exceptional players that took it by storm and carved niches for themselves as the very best since the league was launched at the professional level. Therefore, in this article, we will be looking at the 10 greatest NLS players of all time.

These professional soccer players made this list based on their achievements, team support, influence, FIFA ratings, and overall support of national games. Without much ado, let’s look at the 10 greatest MLS players of all time. 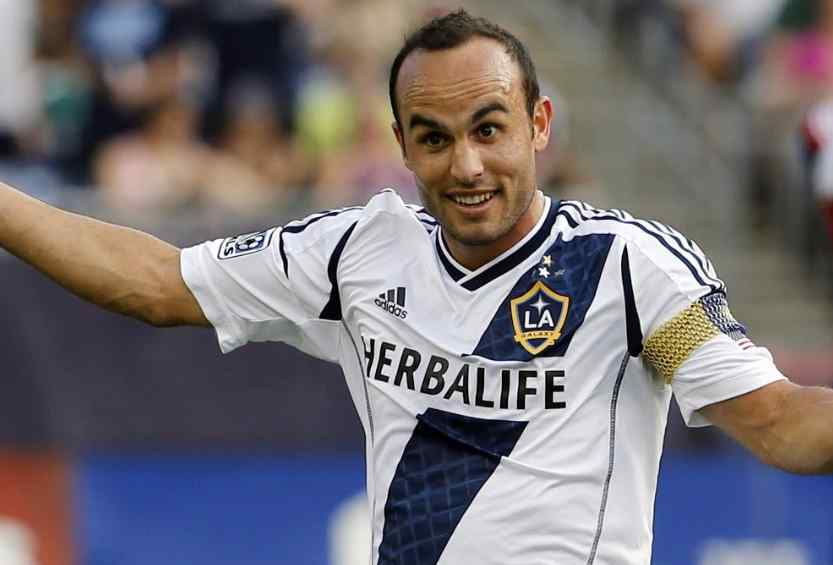 International career: Donovan scored a whopping 57 goals and provided at least 58 assists at the international level for the USMNT, and established himself as the second most featured player with 157 appearances in USMNT history.

European career: He performed moderately on his loan to German and English clubs.

​Notable accomplishments: He won the 2002 FIFA World Cup best young player. Also, the only footballer to reach the 50 goals/50 assists mark for the US national team. 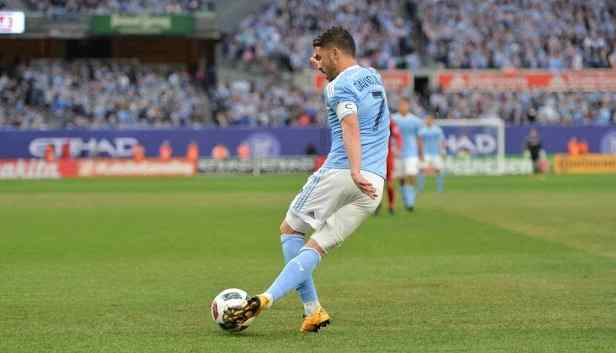 International career: He has the award of Spain’s all-time leading total goals (59) as well as a record of 9 goals in the World Cup. He was also the first Spaniard who scored 50 international goals. Villa won the UEFA Euros in 2008, and the FIFA World Cup in 2010.

​Notable accomplishments: He won the top scorer Euro 2008 award. In the 2010 World Cup, he won a Silver Boot.

READ: The 16 Best American Soccer Players In Europe In 2022 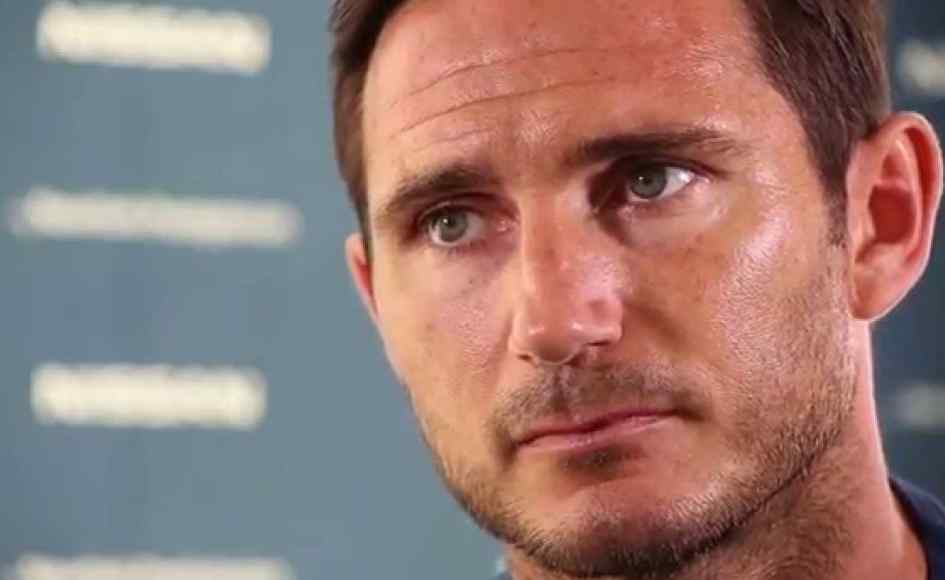 International career: He was recognized as the eighth player who played more than 100 matches for England.

European career: Lampard won one Champions League, three League titles, One Europa League, and four FA Cup titles while at Chelsea. He scored 176 goals as a midfielder and made 105 assists within 20 seasons with three England clubs. In 2005, he won the FWA Footballer of the year.

Notable accomplishments: He won the Chelsea Player of the year award three times and is also Chelsea’s all-time leading goalscorer with a staggering 211 goals in all his games in Chelsea. In the all-time number of assists in the Premier League, he is in 4th position. 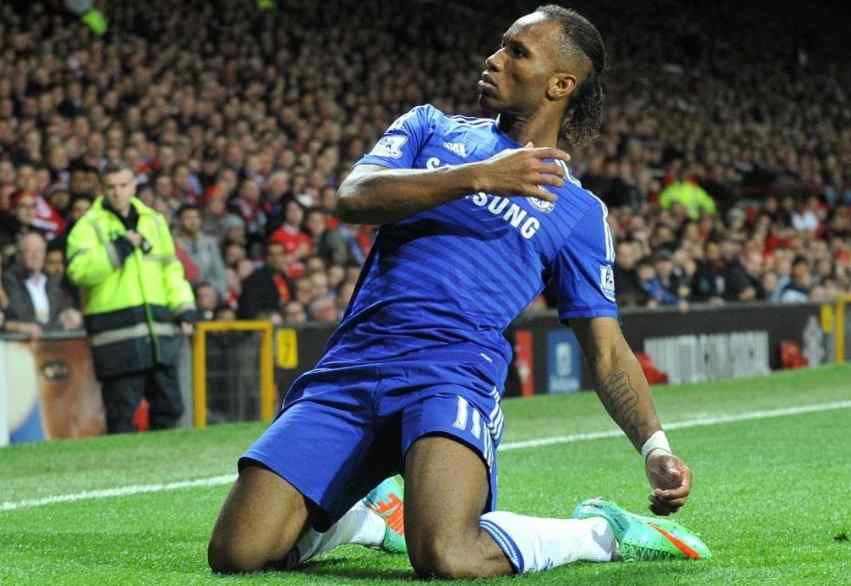 International career: In his 104 appearances, Didier Drogba scored 64 goals for Ivory Coast. This earned him the Ivory Coast‘s all-time leading goalscorer. He was the striker behind the first World Cup appearance in 2006, and also scored their first WC goal.

European career: Drogba netted 104 goals for Chelsea and was honored in Chelsea as the highest-scoring foreign-born player. 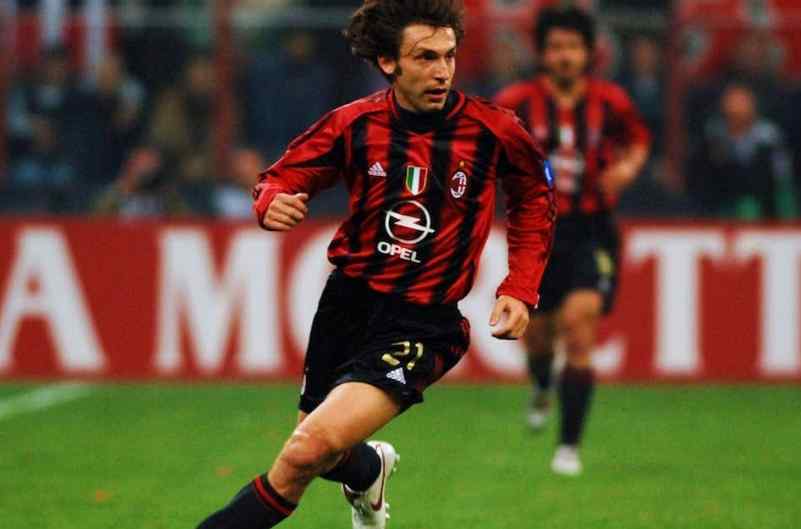 International career: Made 116 caps in over 14 seasons of his career. As the 2006 World Cup Champion, he also won an Olympic Bronze Medal.

MLS career (NYCFC 2015-17): In three seasons, Pirlo scored 60 goals. In his second and third seasons, he led his team to playoffs. 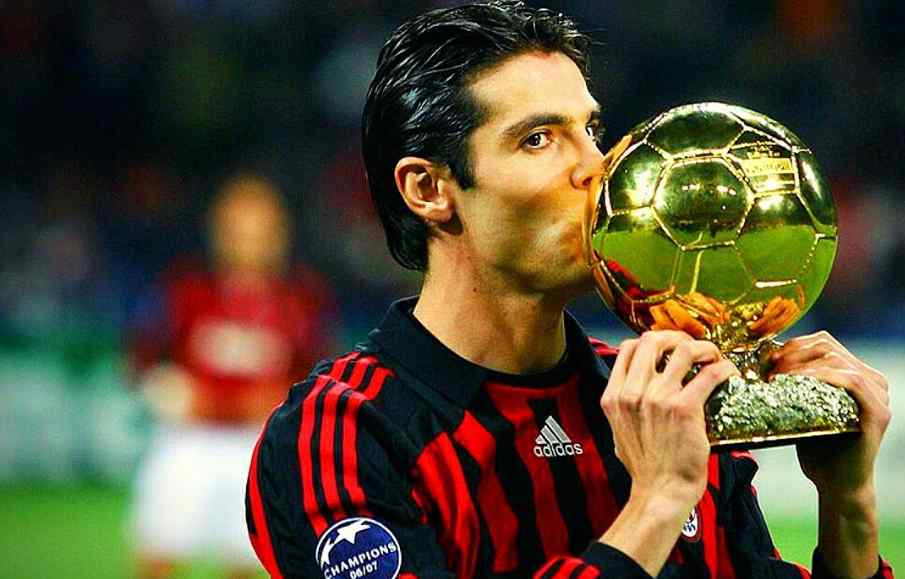 International career: He was part of the team that won the 2002 World Cup for brazil. He also won the 2005/2006 FIFA Confederations Cup.

European career: He holds Serie A and La Liga winner titles. Won the UEFA Champions League. While at Orlando City, in his three seasons, he netted 24 goals with 21 assists

Notable accomplishments: Kaka holds the Two-time Serie Footballer of the Year award. Won the 2005 UEFA Midfielder of the Year, and in 2007 FIFA World Player of the Year.

READ: List of all MLS teams in 2022, Nicknames, and Conferences

He doubles down as a Ballon d’Or winner, UEFA Club Footballer of the Year, and IFFHS World’s Best Playmaker. Kaka is part of the list of players who won the World Cup, Champions League and Ballon d’Or. 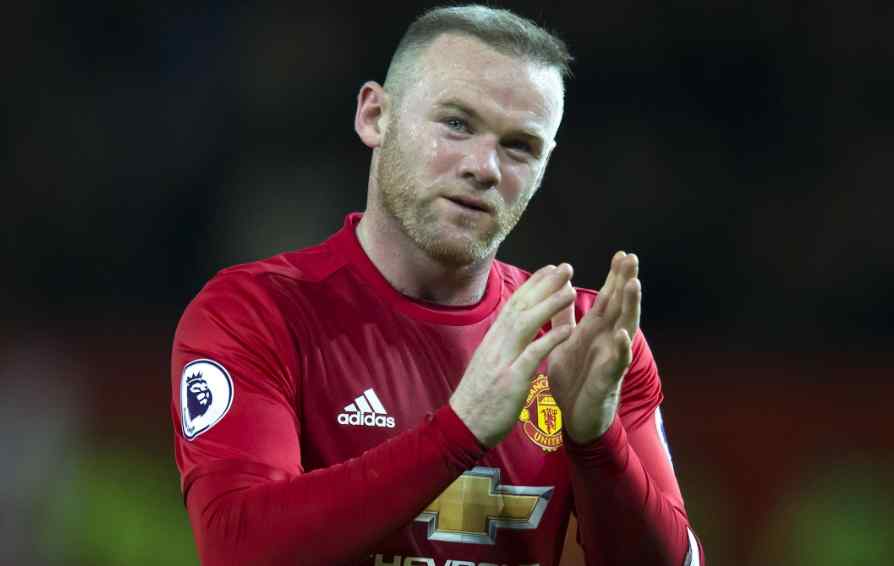 International career: Holds the Youngest goalscorer title in England. He also holds the record of England’s all-time leading goalscorer and is the second most-capped player. 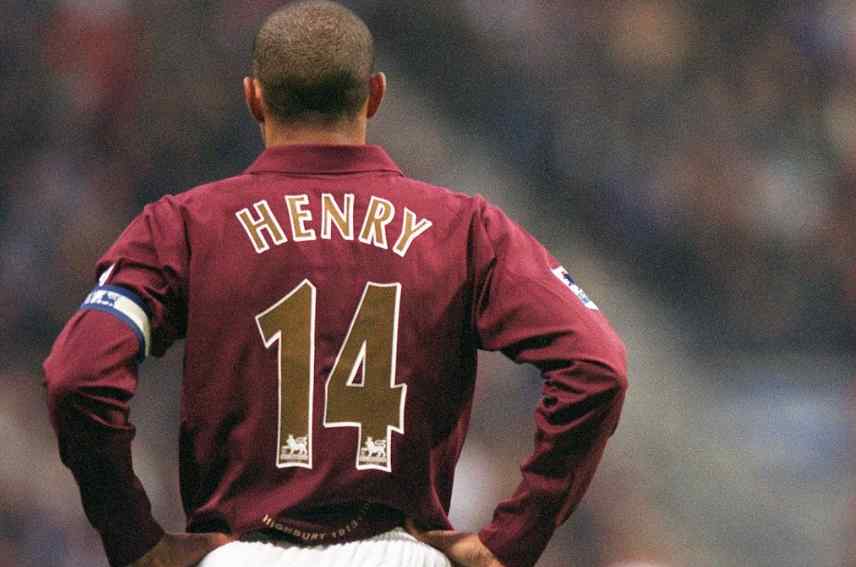 READ: All MLS 2022 Stadiums ranked from largest to smallest

European career: He scored 228 goals in all competitions for Arsenal making him the all-time leading goalscorer. He is also a four-time league winner — two with Arsenal, and two with FC Barcelona. He also holds the Two-time FA Cup winner title. Henry is also a Champions League winner. 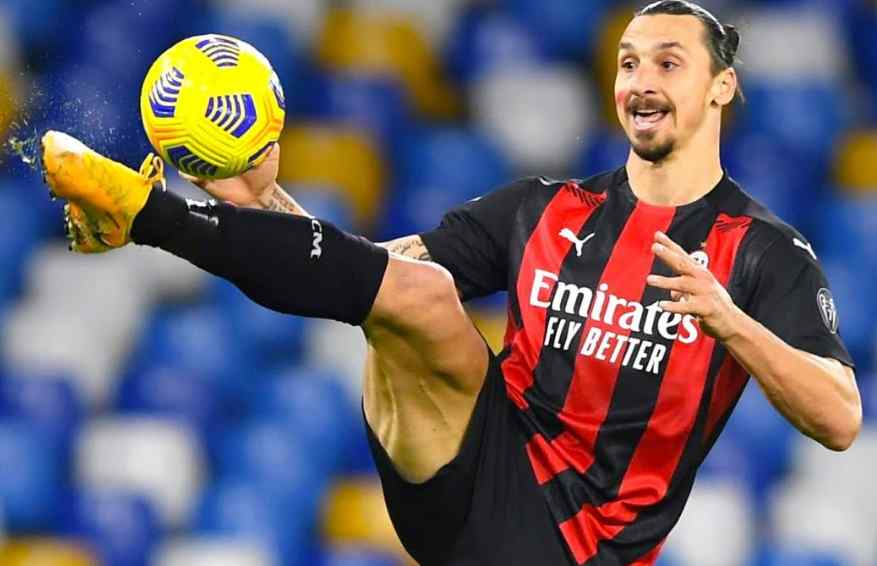 International career: Zlatan holds 116 caps for Sweden. With 62 goals, he is the all-time leading Swedish goalscorer.

European career: Over 14 seasons for six clubs with 268 goals. With five different clubs he played, he won Ten league titles in three different leagues, including streaks of five in a row (2007-11) and four in a row (2013-16).

​Notable accomplishments: he holds a 12-time Swedish player of the year award. Won the Goal of the Year in the 2013 FIFA Puskás Award which was due to his bicycle kick against England. 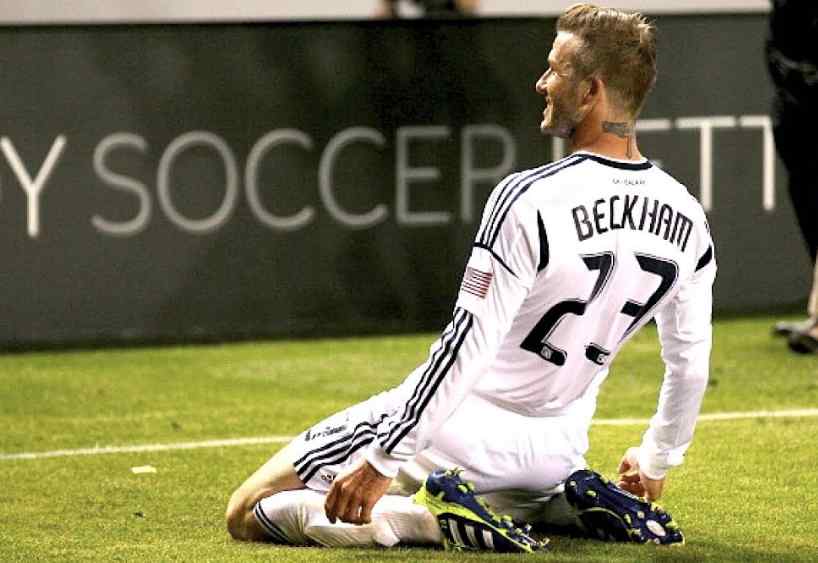 International career: He was England’s captain 59 times. Also, the only English man who scored in three World Cups. He ranks in the fifth position of players who scored two times from a direct free kick in World Cup history. Has 17 total goals to his name.