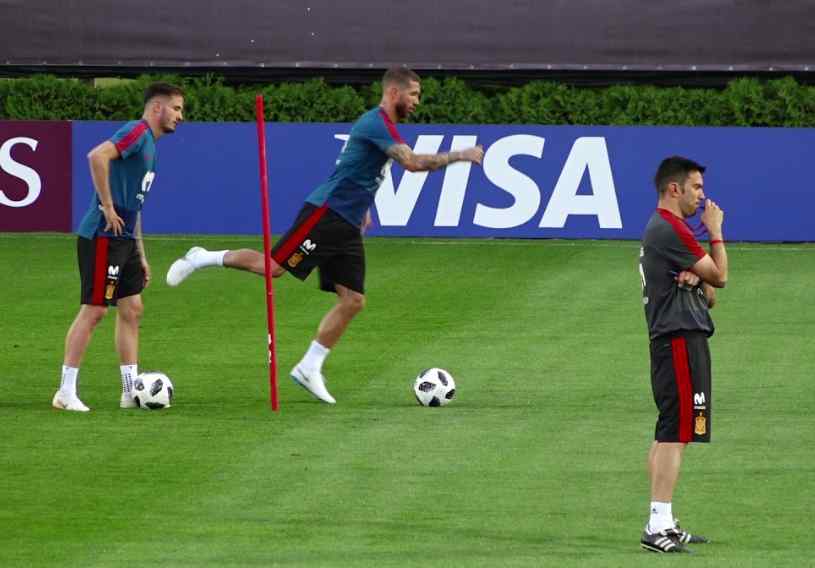 READ: When Was Soccer Invented?

Spain are coming off positive showings at Euro 2020, where they reached the semifinals with the likes of Pedri and Ferran Torres injecting life into the team.

They also advanced to the 2021 UEFA Nations League final, losing to France with 10 minutes left. These are positive signs as Spain transitions away from the golden generation that helped them win the 2010 World Cup.

That was followed by a surprise group-stage exit in the 2014 edition and last-16 elimination in Russia four years later.

Personal Verdict: Anytime we write off Enrique’s Spain, they tend to shock everybody. In the two Nations League and Euros where Enrique was in charge, they reached the final four.

Despite controversies surrounding his final squad selection with some notable World class players missing out, expect La Roja to be among the top contenders in this year’s tournament 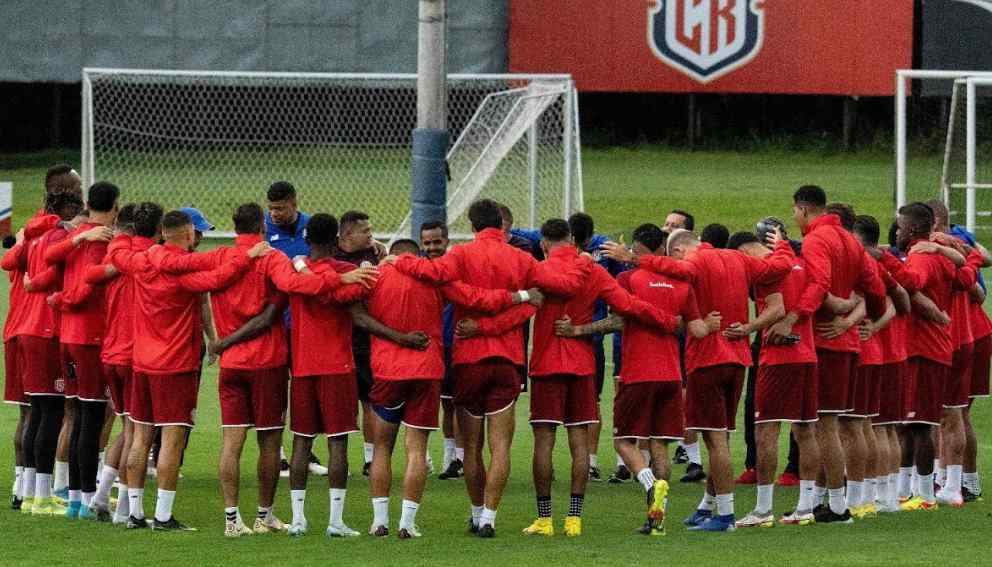 Status: Costa Rica are the fourth qualifier from the North America region to the 2022 FIFA World Cup, needing to win an intercontinental playoff last summer over New Zealand.

It looked bleak for Costa Rica early on in North American qualification, but they finished spectacularly to secure the fourth spot for a berth into the intercontinental playoff.

They emerged victorious over the Kiwis in June behind an early Joel Campbell goal. Unfortunately, Los Ticos must now navigate one of the most difficult draws of the entire World Cup, selected alongside two European powers and a strong Asian side in Group E.

READ: What Is Offside In Soccer?

However, they’re not new to springing World Cup upsets after topping a group that featured England, Italy, and Uruguay in 2014.

Los Ticos beat Nigeria 2-0 on November 9 in Costa Rica in its final friendly tuneup before departing for Qatar on November 10. They will open World Cup play on Wednesday, November 23.

Personal Verdict: The North Americans have a big task ahead of them if they are to replicate the 2014 run to the quarter-finals. However, with the quality of teams in their group, I don’t see them reaching the round of 16 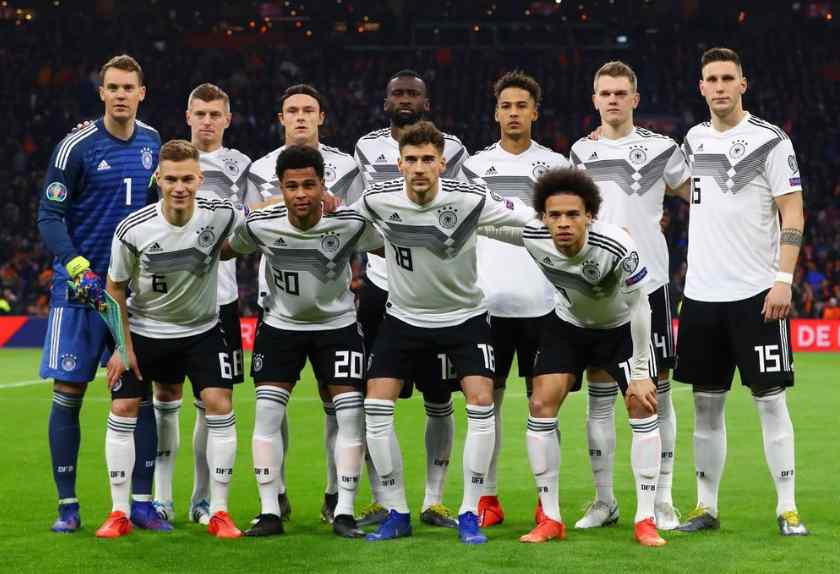 Status: Germany’s disappointment at the 2018 FIFA World Cup forced a change within the national team, as manager Joachim Low opted to step away from the top job last year.

Hansi Flick has re-injected optimism into his squad ahead of the 2022 edition in Qatar, with Germany’s World Cup record making them among the favorites.

Despite dropping out at the group stages in Russia four years ago, Germany have been one of the most consistent national sides in World Cup history, with a triumph in 2014, alongside two semifinals, and a runner-up spot, since 2002.

With a balanced squad, including an experienced core, and some of Europe’s most exciting young players, Flick will be confident of repairing the damage of 2018, though late injuries to star players Timo Werner and Marco Reus have complicated matters.

Personal Verdict: My dark horses for the tournament, since the appointment of Hansi Flick, the Germans have played with a certain swagger full of energy. I see them topping the group and going all the way 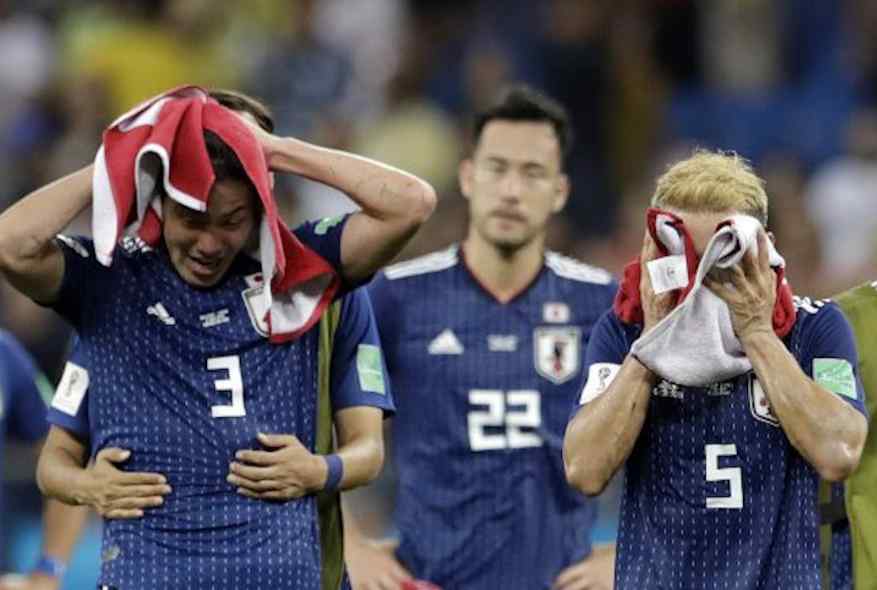 Status: Japan will be hoping they are seventh-time lucky in Qatar, as they launch their latest bid to make a run deep into the World Cup knockout stages.

Having qualified for the last six straight finals before 2022, the Samurai Blue’s appearances on the biggest stage in football have followed a familiar pattern, as they have yo-yoed between exits at the group stage and defeat in the Round of 16.

In Russia 2018, they were beaten in last-16 stage by eventual semifinalists Belgium.

Four years on, they know they will have their work cut out to even make it that far, with Spain, Costa Rica, and Germany their opponents in what has been tagged as the traditional ‘Group of Death’ this time around.

Personal Verdict: Japan can count themselves unlucky to be drawn into such a difficult group. They represent the weakest link in the group and will most likely exit at this stage.