It is a no-brainer that Real Madrid are unarguably one of the best teams in the world, and the best team to play in the UEFA Champions League. Los Blancos have been known for having several notable stars and which seems to have influenced the number of trophies they have won over the decades.

The Spanish side boast of having the most UEFA Champions League titles in the history of the competition, and the most La Liga titles (35) more than their arch-rivals, Barcelona who currently have 26 La Liga titles.

The club have managed to also produce several other notable top goalscorers who have managed to score notable goals for the club to help them clinch these trophies, of which Portuguese icon, Cristiano Ronaldo is high on their list of record goal scorers list. Here I will show you the top 10 Real Madrid all-time top scorers.

READ: What Is A Player-Manager In Soccer? 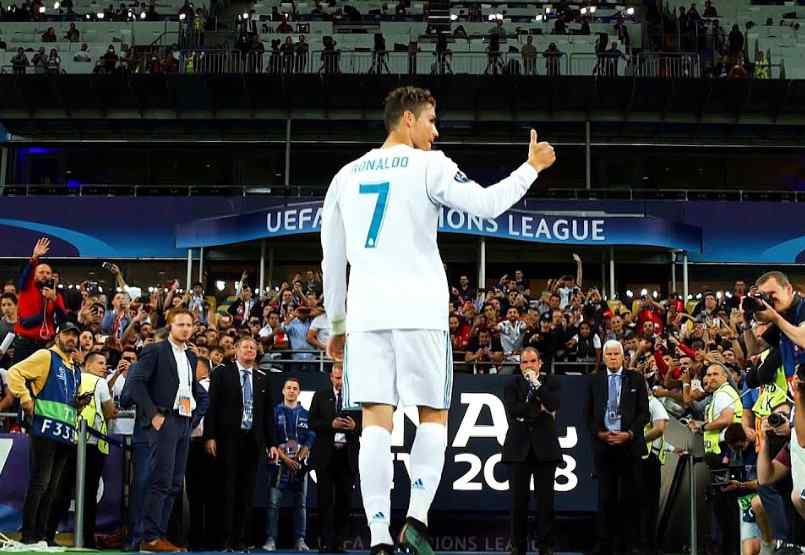 His goal-scoring prowess was able to make him a fan favourite in the Spanish capital, making him considered to be one of the world’s greatest football players. 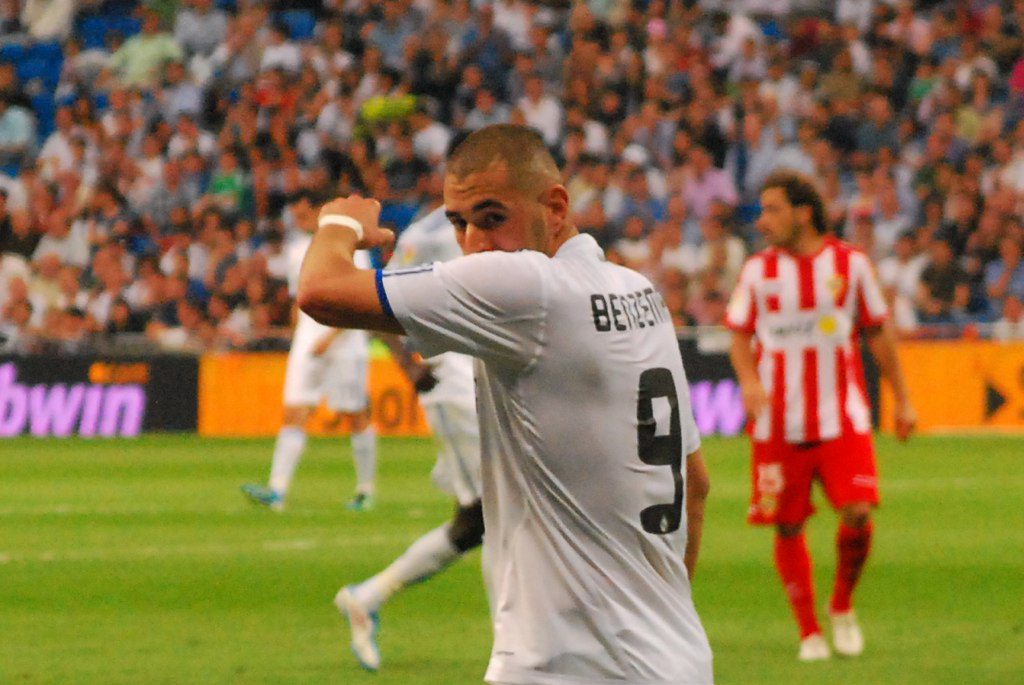 Considered to be one of the world’s best attackers today, Karim Benzema started firing more when Cristiano Ronaldo left the club. With former Chelsea forward, Eden Hazard failing to fill the role of the Portuguese, Karim Benzema became the Real Madrid goal-scoring threat.

The France international was key to Real Madrid’s 14th UEFA champions league triumph in the 2021-2022 league season, scoring a hattrick against Paris Saint-Germain in the round of 16 and against Chelsea in the quarter-finals at Stamford bridge.

His goal-scoring prowess has made him the second player to win the Balon d’Or apart from Ronaldo and Messi since 2007. 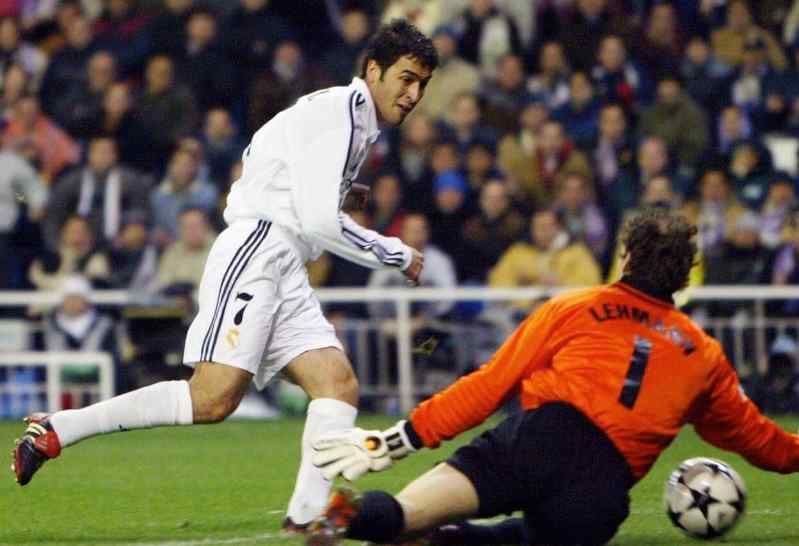 During his 16-year stay with Los Blancos, Spanish international, Raul Gonzalez, was able to score 323 goals in 741 games for the Spanish side. This includes over 500 La Liga appearances for the club.

Considered to be one of the best forwards in Real Madrid’s history, Alfredo Di Stefano, the Argentine, was born in the year 1926. It can be recalled that he scored a total of about 308 goals during his time at the club.

He made his move from Millonarios to join the Los Blancos. Scoring a total of 49 goals for Real Madrid in the UCL, Alfredo Di Stefano is one of the club’s highest goal scorers in the competition. During his time at the club, he won about 15 trophies. This includes the following; eight La Liga titles, one Copa del Generalisimo, five European cups, and one Intercontinental Cup.

At the age of 19, Carlos Alonso González made his professional debut for Real Madrid. During his time at Real Madrid, the Spanish international scored a total of about 290 goals before he decided to retire from the club.

His goals helped the club to win 9 La Liga titles, 4 Copa Del Rey, 1 Copa De la Liga, and 2 UEFA Europa League titles, Although the striker retired at Real Madrid, he still had some time out at Racing Santander.

Winning four straight Pichichi in a row, Ferenc Puskas is one of Real Madrid’s highest all-time goal scorers. The Hungarian midfielder, who most often played the role of striker due to his goal-scoring prowess had 242 goals in just 282 games for Real Madrid.

During his time at Real Madrid, he won ten trophies at the club, this includes three European cups, one Intercontinental Cup, five La Liga titles, and one Copa del Generalisimo.

In his time at the club, he won seven trophies, including 5 La Liga titles, a Copa del Rey, and a European cup. The Mexican international, Hugo Sánchez Márquez, was known for scoring a lot of spectacular goals even when he was at Atletico Madrid.

READ: How Long Is Extra Time in Soccer?

Born on 21 October 1933, Francisco Gento was one of Real Madrid’s notable left-wingers. Although he spent most of his time on the wing, the Spanish international was compared to most strikers back then as he was able to score a lot of goals.

The Spaniard was voted by IFFHS as the greatest Spanish footballer and the 30th greatest world footballer of the 20th century. He scored a total of 182 goals for Los Blancos in 600 appearances. His goals helped the club win several trophies, including 12 league titles, 2 Spanish cups, and a lot of other trophies.

On his hay Real Madrid days, José Martnez Sánchez also known as Pirri started as a central midfielder for the club before being deployed as a forward as the years went by.

He made a total of 561 appearances for the club, where he scored 172 goals in total, winning a total of 15 trophies during his 16-year stay at the club. Pirri is one of the few Real Madrid players to be awarded the Laureada and this is due to his service to the club.

With 171 goals in 463 appearances, Spanish International, Emilio Butragueño, is Real Madrid’s tenth-highest goal scorer in history, just behind Pirri who had scored one more than him.

The Spaniard spent most of his time as a forward and during his time at the club, he won 15 trophies at the club, including six La Liga titles, four Supercopa De Espana, two Europa league, two Copa del Rey, and one Copa De La Liga.

The aforementioned players on this list will pass as the most prestigious and prolific attackers to put on the Real Madrid white in the club’s history and this can be seen in the numbers they racked up in their playing days.

It remains to be seen of any player will have the quality and longevity enough to displace Cristiano Ronaldo from the number one spit in the future.