Get thrilled by indepth analysis of weekend and midweek football action as well as interesting football articles from International action, the Premier League, and major leagues across the world

The pressure is on City in Champions League bid

Manchester City are under more pressure than ever before to win the Champions League having surrendered their Premier League crown to Liverpool. Pep Guardiola’s men were outstanding for the past two seasons in the English top-flight, winning the title with a level of excellence not seen in the Premier League era. However, the Spaniard has […]

Why is Serie A Attracting so Many Premier League Stars?

At times throughout the history of the game, Serie A has proved to be the most alluring league in the world. In post-war Italy, players from England and elsewhere were drawn by big salaries, luxury lifestyles, and state-of-the-art facilities and training methods. Players who made the switch received substantial signing-on fees and huge bonuses while […]

Two London strugglers will face each other when Arsenal welcome Chelsea to the Emirates in the Premier League on Sunday. Arsenal are under the recent regime of Mikel Arteta while Chelsea have been under club legend Frank Lampard since the season began. It can be recalled that Mikel Arteta’s reign began in a 1 all […]

Liverpool will face Flamengo in the final of the Club World Cup on Saturday. This game will see the winners of the UEFA Champions League taking on the winners of the Copa Libertadores. The Reds survived a scare against Monterrey on Wednesday as they needed a late winner from Roberto Firmino to seal a place […]

The top 3 clubs with the most Ballon d’Or winners

It’s no more news that the 2019 Ballon d’Or ceremony is set to hold in a few hours from now, where the winner of the prestigious award for the year will be showcased to the footballing world. The likes of Liverpool’s Virgil Van Dijk, Barcelona’s Lionel Messi, Juventus’ Cristiano Ronaldo, and Liverpool’s Mohammed Salah are […]

Valencia will host Chelsea at the Mestalla on Wednesday in what’s arguably a winner takes all UEFA Champions League encounter. It can be recalled that the La Liga outfit beat Chelsea 1 nil at Stamford Bridge in the first round of games of the group stage. A win for the Blues will put them in […] 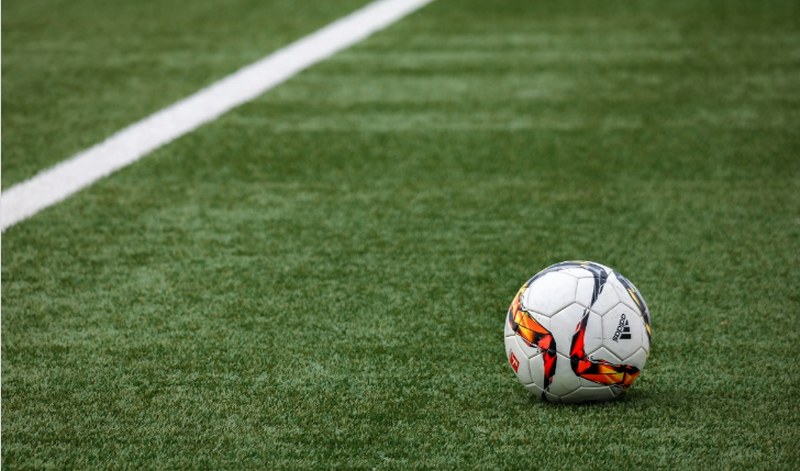 Bet9ja and football betting – Redefining the passion for football

It’s no surprise that the love for football seems to be wired in the average Nigerian, hence the profound interest in the sport. However, a new dimension has been added to how fans offer support in the game, and this has resulted in the derivation of entertainment from both sides of the coin, whether win […]

It’s no more news that Scott McTominay has gradually established himself as a key player at Manchester United, more so by his performances under Ole Gunnar Solskjaer this term. With Nemanja Matic currently out of favor at the club, McTominay has stepped up to impress despite the Red Devils’ inconsistencies this season. The midfielder has […]

The Carabao Cup will see 4 of the big Premier League teams lock horns with each other on Wednesday night. Liverpool will face Arsenal at Anfield while Chelsea will welcome Man United to Stamford Bridge. Manchester United and Chelsea faced each other in Frank Lampard’s first official Premier League game in charge. The Red Devils […]

Chelsea FC under Frank Lampard have been one of the surprise packages in the Premier League this season. The Blues went into the 2019/20 football season with a manager who was inexperienced at the highest level and still in the early days of his managerial career. This was alongside a transfer ban that prevented the […]