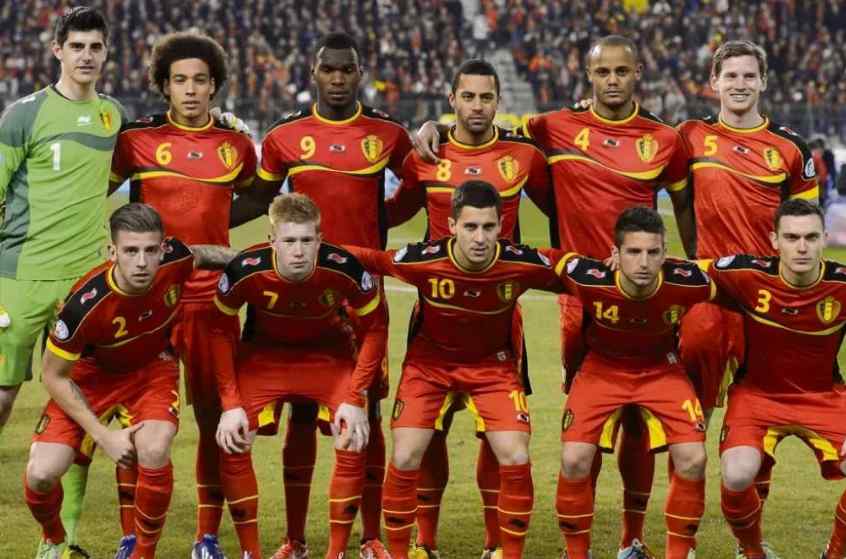 Status: The “golden generation” of Belgium gets what appears to be its last chance to put on a World Cup show as Roberto Martinez leads the Red Devils into the 2022 tournament in Qatar.

They achieved a quarterfinal result in the 2014 World Cup, falling to Argentina 1-0, and finished third at the 2018 World Cup in Russia, the nation’s best-ever finish at a World Cup by far.

Now ranked second in the world, Belgium are still often undervalued amongst many of the other established World Cup powers such as Brazil, France, Spain, and Germany.

This team is deep and dangerous in attack, but they have several weaknesses that teams could exploit. Still, Martinez is a top coach who knows how to squeeze the most out of his players by putting them in the best position to succeed.

Personal Verdict: There is this feeling that the Belgium golden generation might have underachieved in the previous 3 major international tournaments.

Regardless, this represents their final chance to win a major international trophy before their star players retire. There is this feeling that this crop of players will still fall at some stage maybe the quarter-finals or the semis 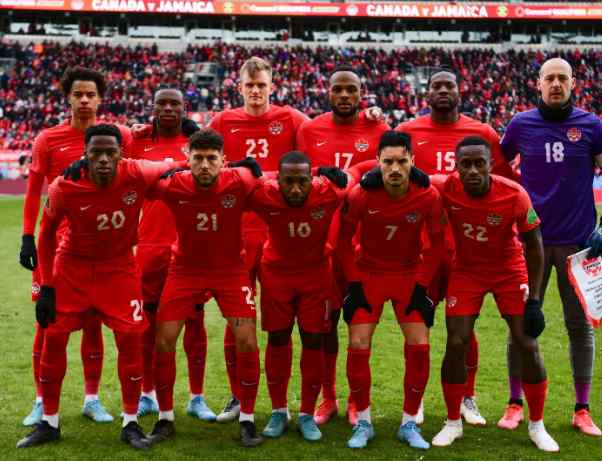 Outside of a handful of injury absences, Herdman selected most of the players who contributed to the achievement.

After the announcement of the 26-man roster on November 13, the selected players are next tasked with shocking the world in Qatar.

The November 11 friendly against Bahrain a 2-2 was the final chance for players on the bubble to make their case to Herdman before he selected the final 26-man squad.

Canada then beat Japan 2-1 on November 17 as they now set their sights on starting their World Cup campaign against No. 2-ranked Belgium.

Personal Verdict: Finally we get to see Canada on the big stage after 36 years in the wilderness, they possess some exciting talents in their ranks like Jonathan David and Alphonso Davies.

But just like in 1986, it is inevitable that they will exit this competition from a group that contains Belgium and Croatia. 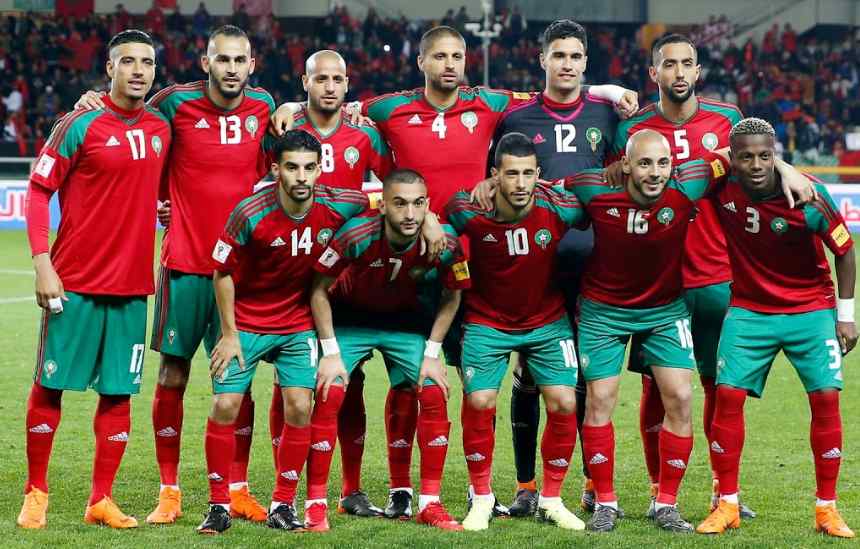 READ: Hockey vs Soccer – The Differences and Similarities

Status: Morocco face Croatia, Belgium, and Canada in Group F of the Qatar World Cup, and will need to be at the top of their game if they are to achieve their first knockout-round appearance since 1986.

They rely on unity over discipline, though, so don’t be surprised to see them ride the crest of a wave toward the last 16. That was the crux of the decision behind Morocco firing coach Vahid Halilhodzic just three months before the World Cup.

Personal Verdict: One of the few African nations with an admirable style of play. However, they seem to have been unlucky to be in a group containing Belgium and Croatia if not I would have tipped them to make the knockout round 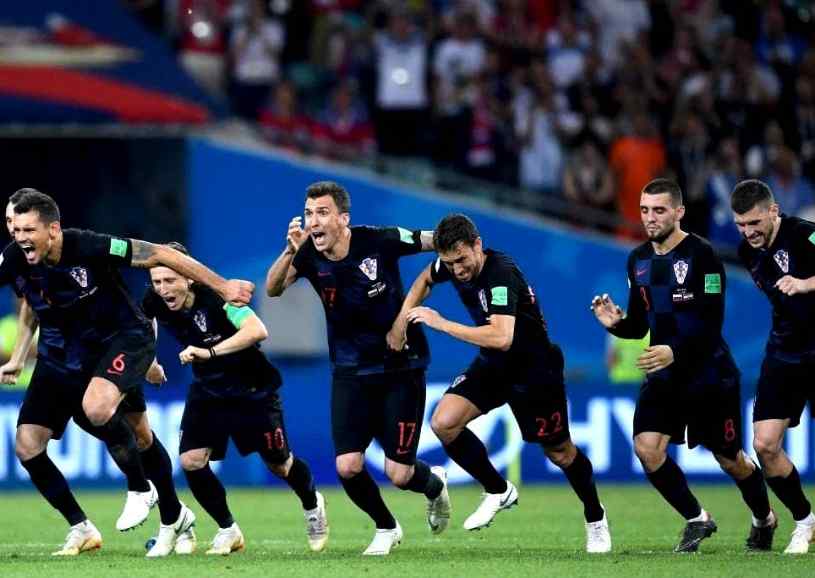 Status: Croatia’s run to the World Cup final in 2018 set a new standard for them as an independent nation, after previously reaching the semifinals of France 98.

With a squad filled with UEFA Champions League talent, Zlatko Dalic’s side finally clicked together on the world stage four years ago, to storm past Denmark, Russia, and England, before losing out to France in the title decider.

However, they have regrouped since then, despite a last-16 exit at Euro 2020, and Dalic will be looking to drag one more big-tournament performance from his veteran stars in Qatar.

Captained by Real Madrid star Luka Modric, Croatia will boast one of the most experienced squads at the World Cup, and Dalic will be relying on that crucial know-how to drive their momentum once again.

Personal Verdict: The surprise package of the 2018 edition, Modric and Co will seek to emulate their success in Russia, they have what it takes to compete with any team on their day.

However, to do that consistently might be out of their reach, they should push Belgium for the top spot, then we would see what happens onwards