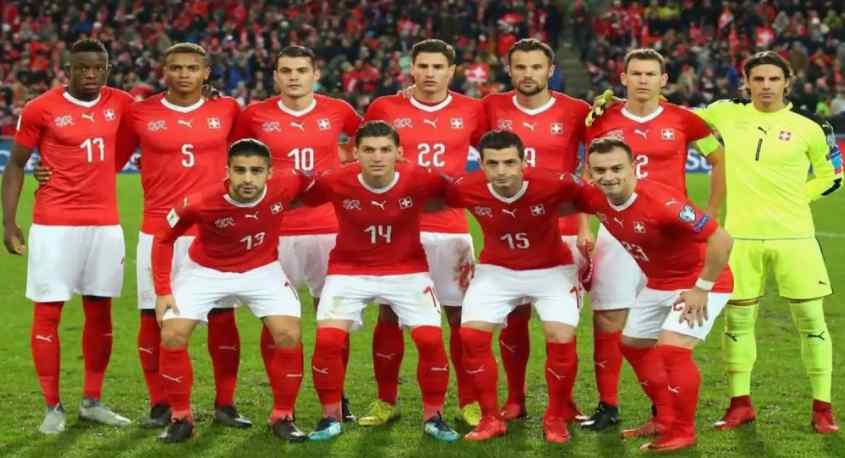 Status: Switzerland have been procuring a reputation as giant slayers in recent times, so Brazil and co. beware: Murat Yakin’s squad are back and in an axe-swinging mood.

The Swiss are often touted as underdogs going into major tournaments, owing to a perceived lack of star names — but make no mistake, this is a serious tournament team.

They’ve progressed from the group stages at five of their last six major tournaments and rocked Euro 2020 by knocking out the world champions, France.

In qualifying for Qatar 2022, Arsenal’s Granit Xhaka and his international teammates went unbeaten to seal first place in UEFA Group C and beat Euro 2020 champions Italy, who then crashed out in the playoffs.

Personal Verdict: Another team that shouldn’t be underrated, they might even fancy their chance at a top spot in the group, after all, they are the giant killers, but from the look of things another last 16 run looks likely though 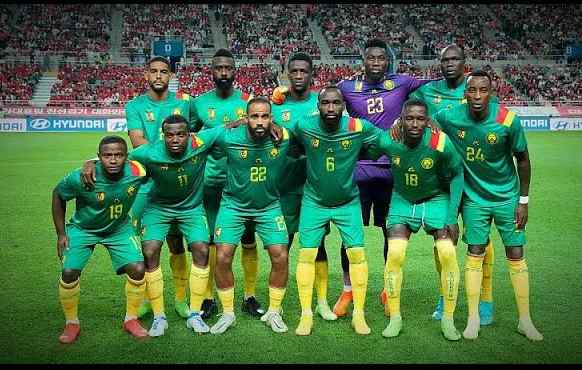 Status: Cameroon’s name appearing on the list of competing nations at a World Cup is always likely to evoke memories of their impressive burst to the quarterfinals of Italia ’90.

After topping their group, and edging past Colombia in the last 16, Roger Mila and his teammates famously faced England in the last eight in Naples.

Despite being knocked out in extra time by Sir Bobby Robson’s side, Cameroon had left their mark on the world stage, and they have only failed to reach one World Cup since that watershed.

However, they have consistently fallen at the first hurdle since 1990, with just one win from 15 group-stage matches in their last five tournament appearances.

Personal Verdict: Once an African powerhouse, the Indomitable Lions are unlucky to be drawn into such a difficult group. It can be recalled that they haven’t gone past the group stage since 1990 and I see that trend continuing in Qatar. 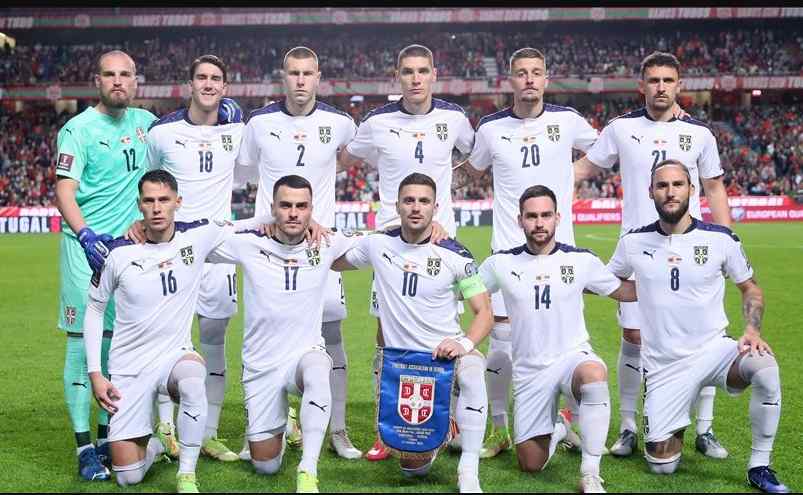 Status: Serbia have established themselves as a solid World Cup force since 2010, with Qatar 2022 representing their third appearance from the last four tournaments.

Dragan Stojkovic also becomes the third manager to lead them at a World Cup as their reputation for sacking coaches shows little sign of slowing down.

READ: When Was Soccer Invented?

Serbia impressed during qualification, finishing top of Group A ahead of Portugal. However, they face a battle to make it out of Group G at the tournament, with seasoned campaigners Switzerland and Cameroon aiming to challenge for a last-16 spot behind Brazil.

Personal Verdict: With Brazil almost certain to finish top of this group, the battle for 2nd spot would most likely fall to Serbia or Switzerland.

Underate this Serbia team at your peril. It will be difficult to predict how their tournament will turn out, they might just fall short behind Switzerland in the battle for 3rd place 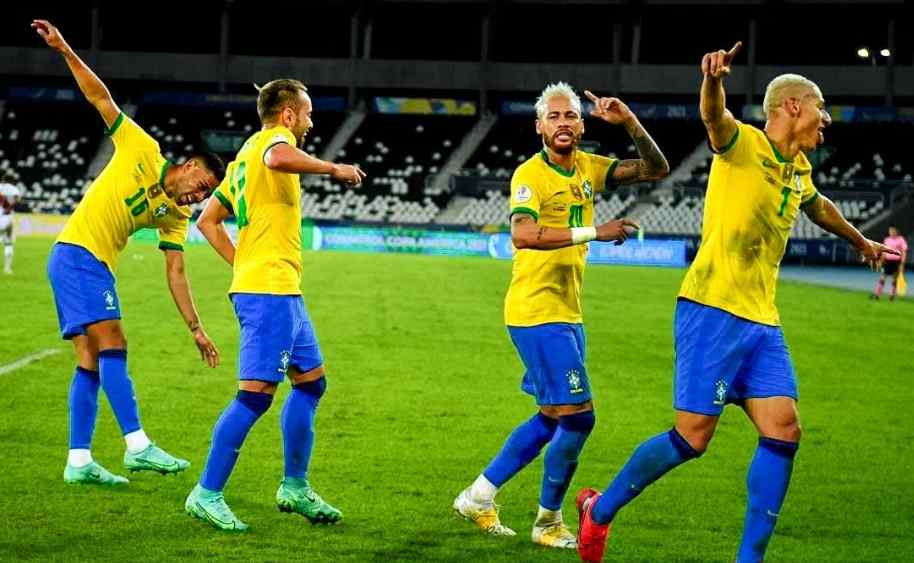 Status: The South American giants go into the 2022 tournament as the top-ranked team in the world and many of the names on the list of manager Tite are household names playing for some of the biggest club teams in the world.

Tite’s side has won seven straight matches heading into the tournament, and haven’t lost any of their past 15 games. But the fact remains that the lengthy World Cup drought will weigh on the team given the expectations back home as they go searching for a sixth World Cup title.

Personal Verdict: There is this feeling in the Brazilian camp that the long wait for the famous “sextuple” might be over this winter.

They have quality all over the pitch. But there is this record of no Nation outside Europe winning the World Cup on foreign soil, and I see that trend continuing in Qatar. I expect the Selecaos to make the final four at least.