Football, also known as soccer, is highly regarded, followed, as well as the most popular and loved sport in the world. It is a sport that comprises two teams with 11 players each.

The game of football is governed and controlled by a body known as FIFA (Féderation Internazionale de Football, in French).

They are the organization saddled with the responsibility of managing the affairs of the game, disciplining any erring nations, making the rules, and most importantly, being responsible for organizing the World Cup tournament for both men and women.

In men’s football, some countries are more successful than others. These are the top five countries with the most successful records of trophies won.

READ: The top five football stars with the most scandals 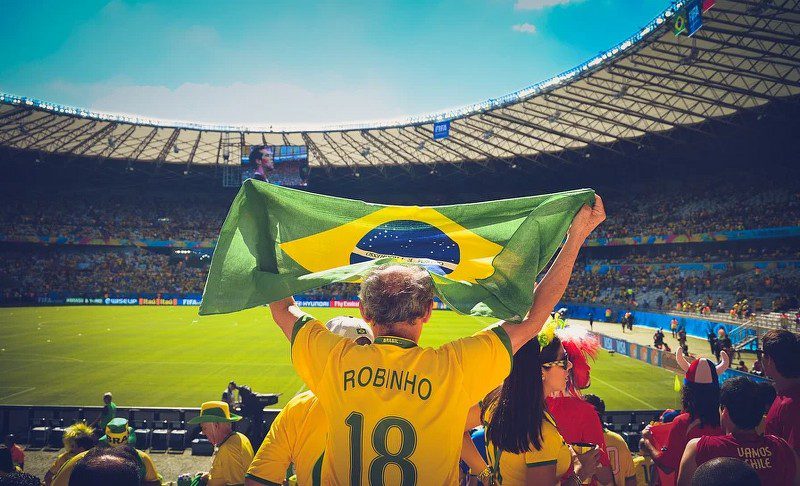 The Selecao are considered the most successful national football team in the world because of their exploits in the FIFA WORLD CUP. Brazil have won the FIFA World Cup tournament five times: They won it in 1958, 1962, 1970, 1994, and 2002.

Brazil are the only national side that have been involved and participated in all of the 18 FIFA World Cup tournaments. They’re also the only South American national side to have won World Cup in the European continent, and this happened in 1958 when Sweden hosted the tournament.

They thrashed the hosts in the final by 5–2. The Selecao are also the only South American football powerhouse that have won the world cup once in South America hosted by Chile in 1962, they won it twice in North America (Mexico 1970; then the United States in 1994), and the fifth one was in Asia co-hosted by Korea and Japan in 2002.

Without sugar coating it, Brazil have weaned and produced some unique talents and great players such as Pelé who’s regarded by many as the best soccer player of all time; Garrincha; Zico; Romario; Ronaldo; Rivaldo; Roberto Carlos, Ronaldinho, Cafu, Neymar and host of other brilliant legs.

Brazil have won the Olympic gold medal twice, the first was the one hosted on home soil, the Rio de Janeiro 2016 Olympic Games followed by the second they won in Tokyo 2020. They have won FIFA Confederations Cup 4 times.

They’re also the second national side to have retained the World Cup trophy, winning it consecutively in 1958 and 1962. The only country that has never been beaten by Brazil are Norway. Altogether, Brazil has a total number of 20 trophies in their cabinet.

READ: The top 10 MLS top scorers of all time 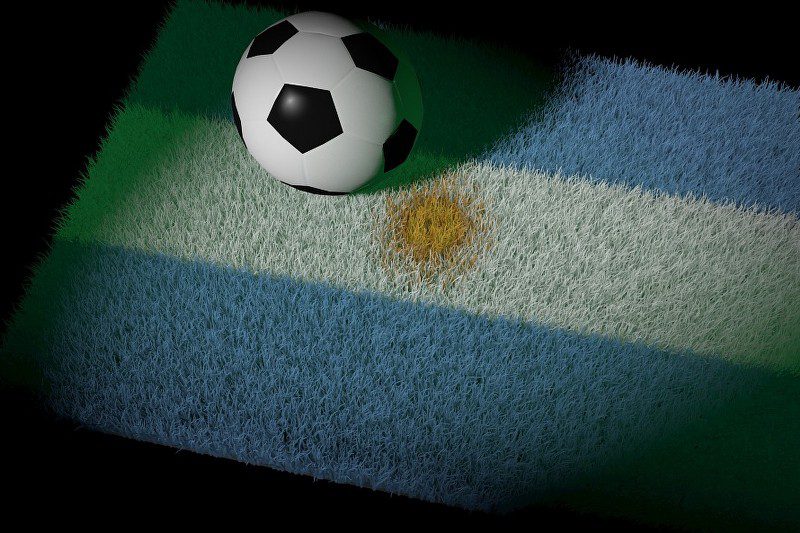 The Albiceleste of Argentina are one of the footballing powerhouses when it comes to national football tournaments and they have also produced some of the best football players over the years.

The football great, Diego Maradona was an Argentine great, Lionel Messi is regarded by many as the best soccer player in the world today, is also an Argentine.

Argentina is a national side whose dominance isn’t hidden. They’re a constant reminder in the mind of football followers over the years that they’re winners. Their hunger and winning spirit are top-notch.

They are the national team from the South American continent with elusive numbers of trophies they’ve amassed over the years. The 2021 Copa America they won made them equal their closed rival Brazil for the highest number of trophies won at the international level. 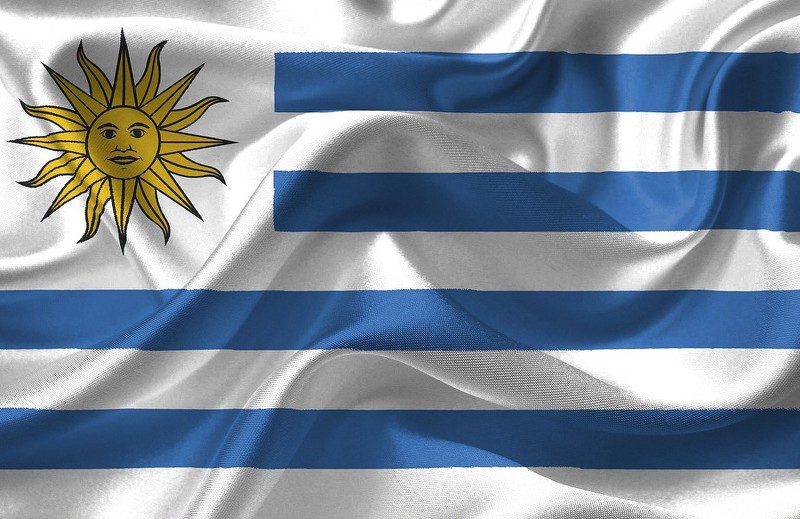 Despite their small population size of about 3.5 million people, the Uruguayan national team are one of the most highly decorated national sides in world football.

According to records, They are the smallest country to have clinched THE FIFA WORLD CUP. They’ve won it on two occasions. Uruguay were the first hosts of the FIFA World CUP tournament in 1930, a tournament they won by thrashing Argentina 4–2 in the final.

The Uruguayans have been able to win 19 trophies in all major tournaments they’ve participated in since their first COPA America glory in 1916.

Uruguay have won Copa America 15 times, a record they’ve been holding for quite some time before Argentina equaled it when they won their 15th Copa America this year against Brazil.

They have 2 Olympic gold medals which they won in 1924 and 1928 respectively with the addition of 2 FIFA World Cups making it 19 major trophies.

MEXICO aren’t minnows in world football. The North American country are passionate about football and they’re surprisingly on the list of countries with the most trophy successes, thanks to their consistency and dominance in their continent over the years.

Unbelievably, they have clinched the most football laurels in their continent, their near-perfect records in the confederation’s tournament – The CONCACAF CUP which they have won 11 times out of 12 in total.

The German national football team are one of the dominant forces in world football right from the time past till today. Die Mannschaft, since their first trophy in 1954 hosted by Switzerland; the FIFA World Cup trophy, have been soaring till date.

READ: The top 10 most successful and followed clubs in England

The Germans have recorded a total number of 9 major titles in their cabinet. This comprises 4 World Cups, 3 European Championships, one Olympic gold medal in football, and have also won one FIFA Confederations Cup title.